Get fresh music recommendations delivered to your inbox every Friday.
We've updated our Terms of Use. You can review the changes here.

by The Laissez Fairs 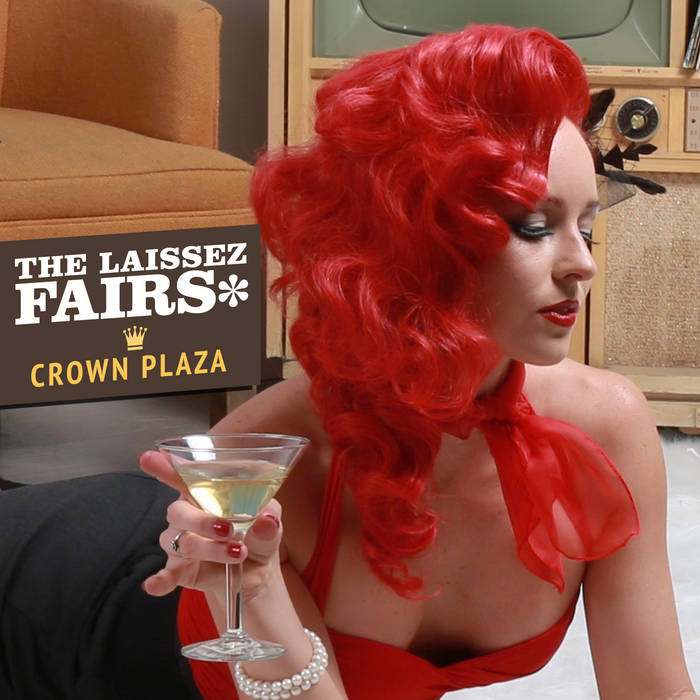 Crown Plaza is a composition from twelve-string guitarist and keyboard player, Joe Lawless. The other half of The Laissez Fairs, John Fallon, provides the grit with plenty of White Album inspired, Gibson SG -- along with the drums, bass guitar, and backing vocals. Recorded and mixed at Lawless Noise and Visions, "Crown Plaza" is perfect for lovers of sixties-tinged psych pop in the vein of The Beatles, The Hollies, The Byrds, and The Rolling Stones.

It’s just like I told ya, no one’s trying to fool her, baby.
Right there in front of you.

It’s just like I told ya, she could see with her own two eyes
If she’d open them wide.

She’s saying she can’t believe
It’s a mystery to me, why
She’d go any other way but up
She takes me down, wears the crown, now

It’s just like I told ya, stand back, cool it for awhile.
Have some of this drink.

It’s just like I told ya, no one’s gotta be wrong or right
Once she decides

She’s saying she can’t believe
It’s a mystery to me, why
She’d go any other way but up
She’ll burn the crown plaza down, now

Maximum Mod Psych from Las Vegas since 2014. John Fallon and Joe Lawless craft the songs with a cracking network of players in the studio that includes Cromm Fallon and Aaron Archer.

Bandcamp Daily  your guide to the world of Bandcamp